the life of a photograph 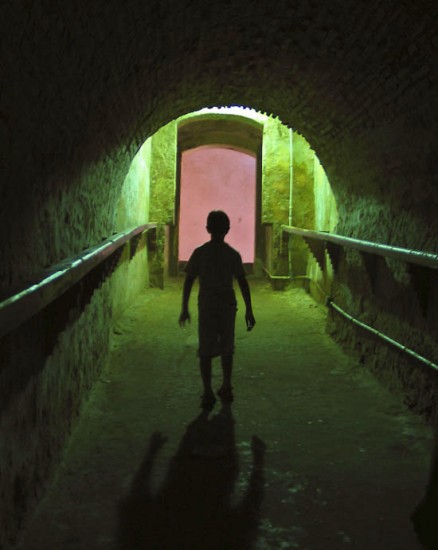 For twenty years I’ve been sending photographs to various agencies (aka stock houses) to license my work. These images are then licensed by “art buyers” who reproduce them for cards, book covers, editorials, and more. The stock world is something I’m often asked about, as photographers are always looking for ways to move their images out into the world. Despite the fact that there are now zillions of new images and agencies, it’s still possible to find representation for one’s work. But here’s the issue that’s not often discussed: one has to be willing to really let the work go: text will be added, images will be cropped, colors will be shifted, and on and on and on. This is why I’ve always been careful about which images I send to my agencies for licensing.

At the top of this post is an image I created in 2003. That’s my son, walking through a passage in El Morro, the old fort that protected the island of Puerto Rico. I knew that the image was compelling, but it clearly didn’t belong with other images in other collections of my work. This is why I sent it out into the world through my agency. I don’t mind the inevitable changes made by editors and art directors (cropping, changing color, etc), in fact, I actually enjoy watching my image take on this life of its own: 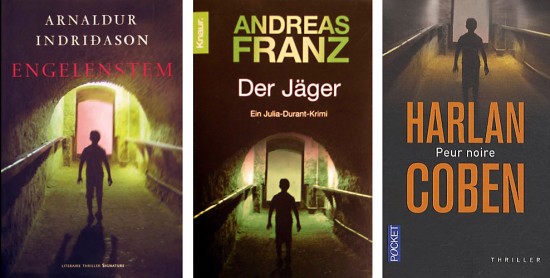 The book cover above on the right is the most recent example of my photograph of my son at El Morro, licensed in France, through my agency just last month. The other two covers were licensed in 2002, in the Netherlands, and 2005, in Germany. 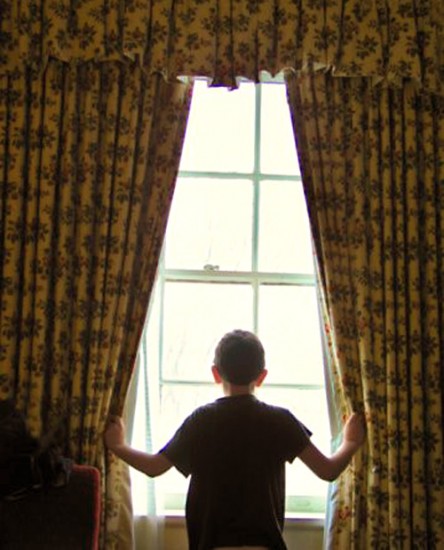 Photographs of my son have made their way onto many other book covers, and again, my original photographs, like the one above, might evolve, as in the two different versions on book covers below: 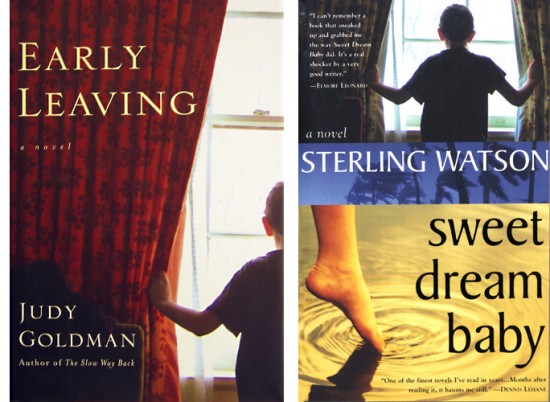 The photograph below was taken as part of a photo shoot I did for a book cover that was ultimately never used by the editor. So I submitted the image to my agency, and a few years later, it was licensed for the cover below on the right. The colors in my original photograph (left) were lightly desaturated, while the whole photograph was cropped: 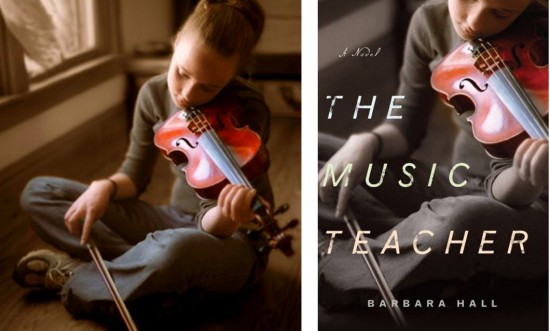 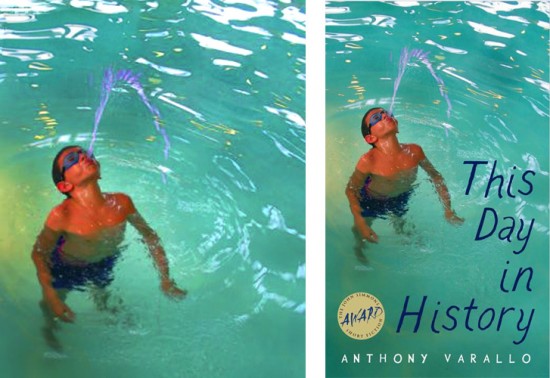