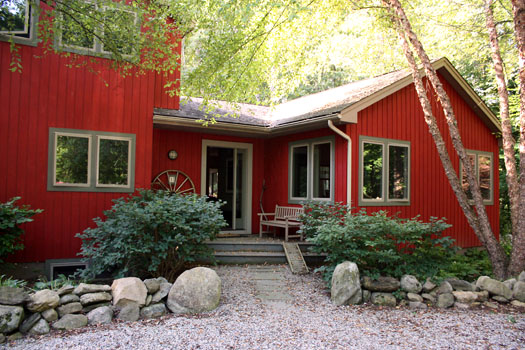 I’ve just returned from a many-faceted trip, where one of the highlights was a visit with our friends Hugh Kepets and his partner Jackob Hofmann, in their artful home/studio in Connecticut. A few weeks ago, I wrote about Jake, his work as a writer/director, and his sharp eye for design. 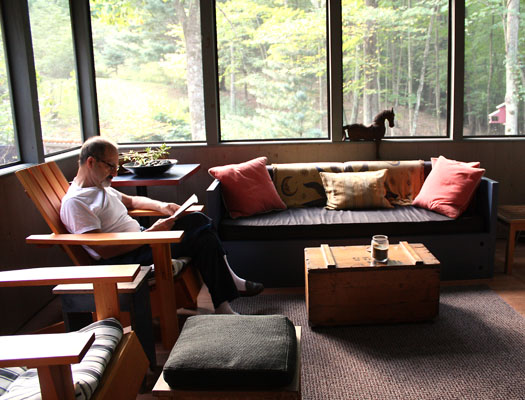 Hugh is also an artist, who created the architectural blueprint of the home 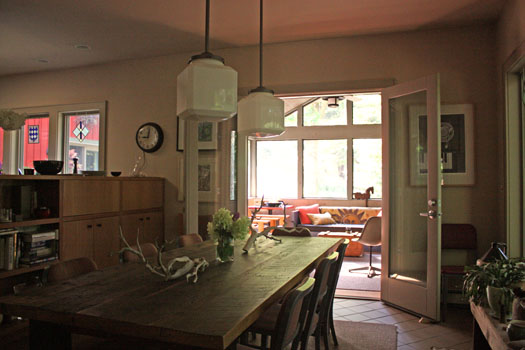 which was designed with meticulous consideration for every little detail 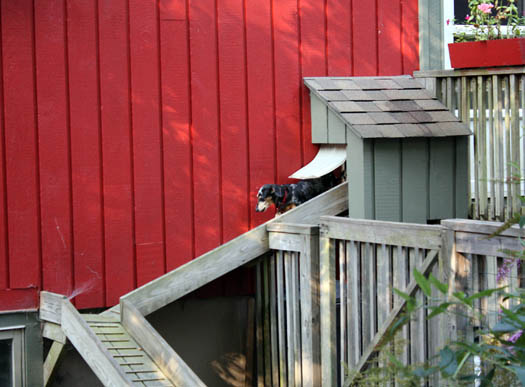 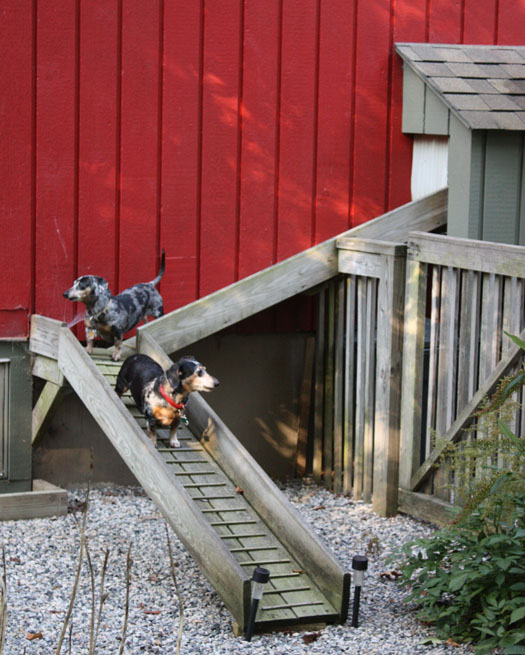 On the top floor of the home is Hugh’s studio… 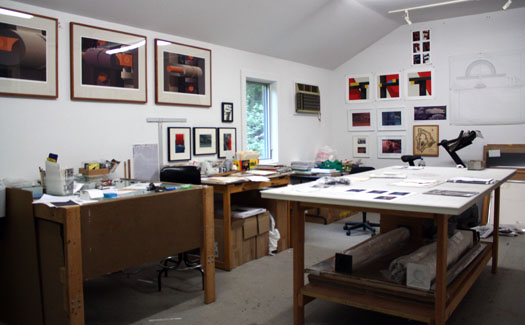 a bright, inspiring workspace, which is filled with decades of his work. 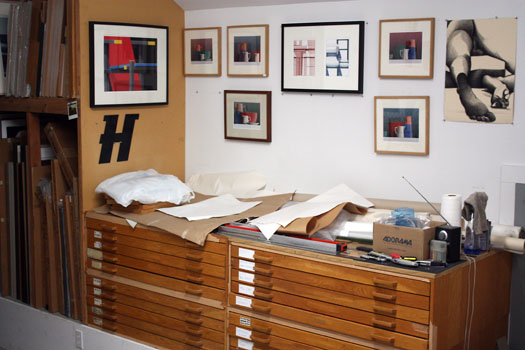 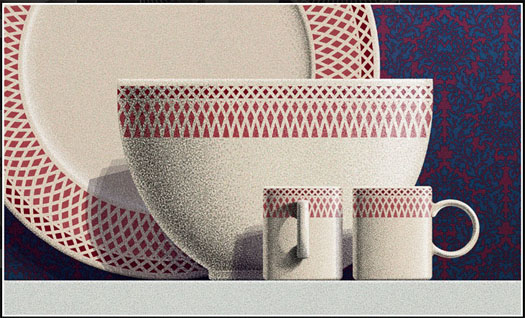 When not in Connecticut, Hugh lives and works in New York City, where he’s had an apartment and studio for the past three decades. 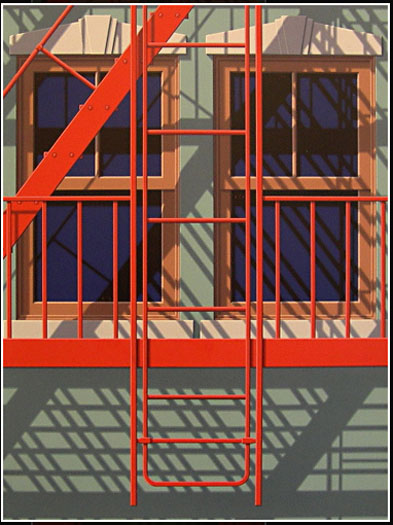 New York’s architecture has been a constant source of inspiration for his precise, patterned compositions of shadow, light, line and shape. 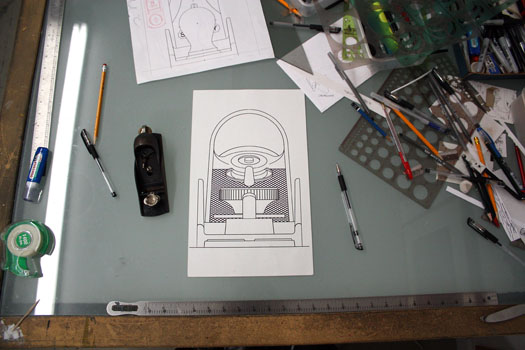 Hugh’s recent work in the Connecticut studio focuses on a collection of tools owned by his father, a fine woodworker. Carefully observed and rendered, 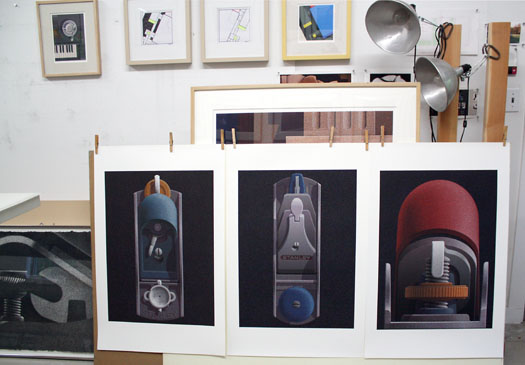 these are mysterious, dramatic images… 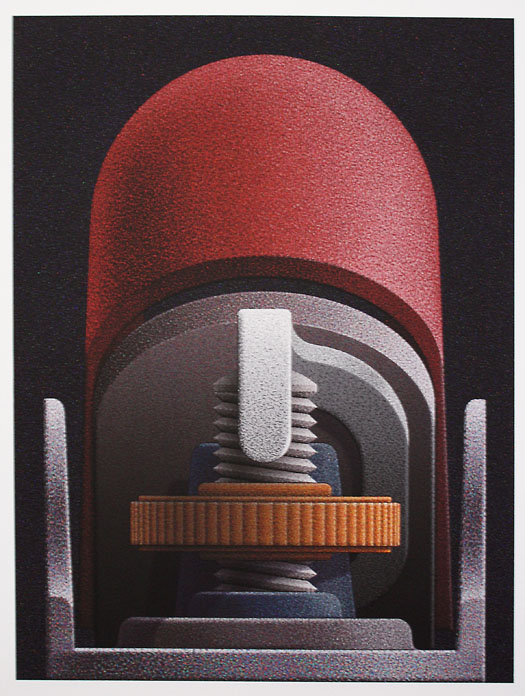 an homage to a man, and a meditation on the beauty of the tools that create a life’s work.