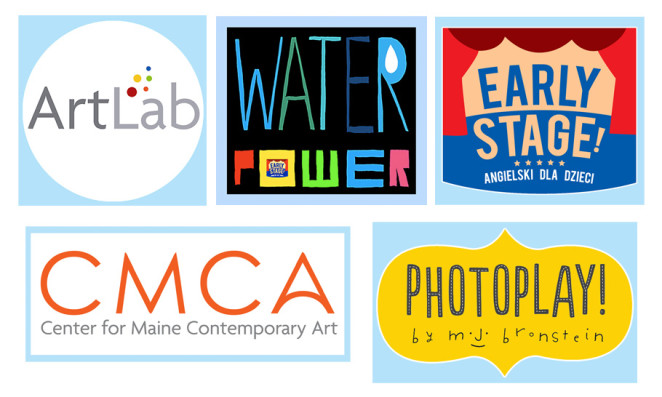 This is another sneak-peek into the making of the “No Life Without Water” film, an international collaboration between the Early Stage School in Poland, the CMCA ArtLab in Maine, The Primary school in Bor Pakwau, Jonglei State, South Sudan, and me, here in This PhotoPlay-filled Playground. 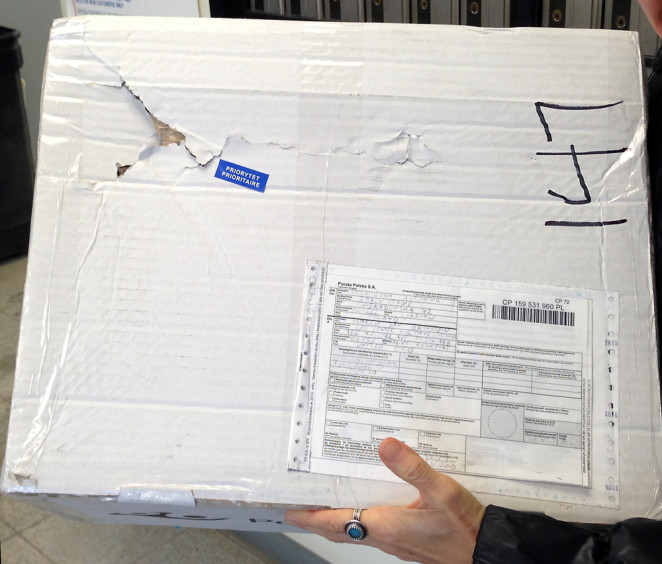 A couple of weeks ago, the big box from Warsaw, Poland arrived at the post office here in Rockport, Maine. 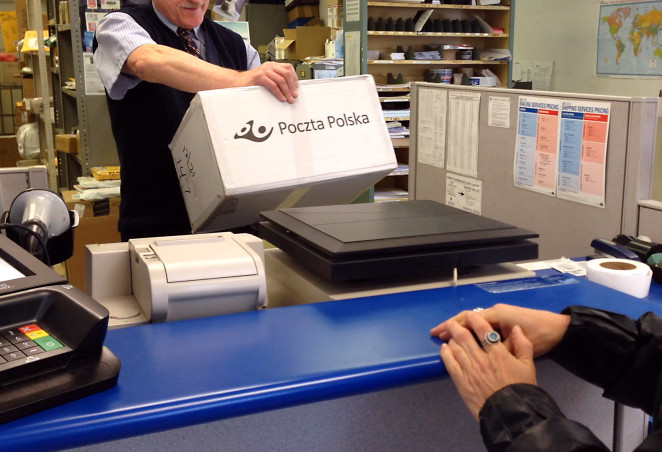 We spent hours sorting through dozens and dozens of completed PhotoPlay pages, 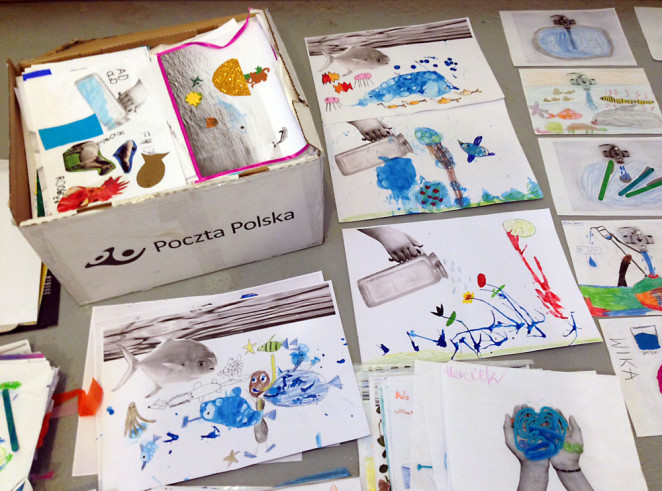 and then filmmaker Jonathan Laurence began the process of photographing the work. 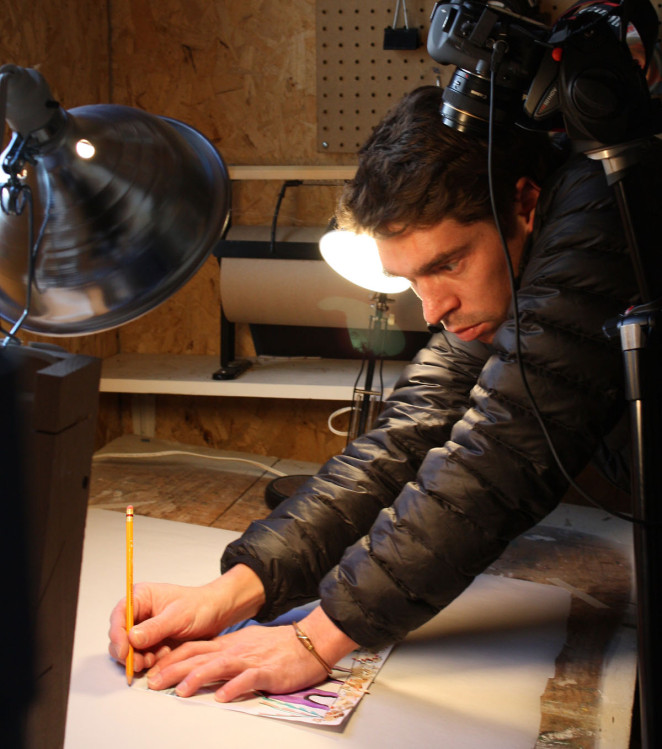 After all of the work is photographed (including the work made by the kids here in the CMCA ArtLab), we’ll begin to edit both the video and the soundtrack. 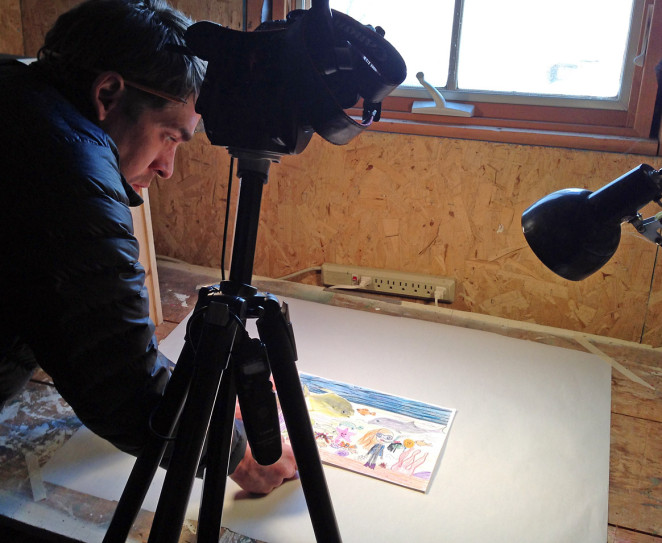 To give you a taste of the spirit of the film, take a look below at a small selection of images, as you listen to the wonderful recording made by the Early Stage kids in the Warsaw recording studio:

Pages made by kids at Early Stage in Poland: 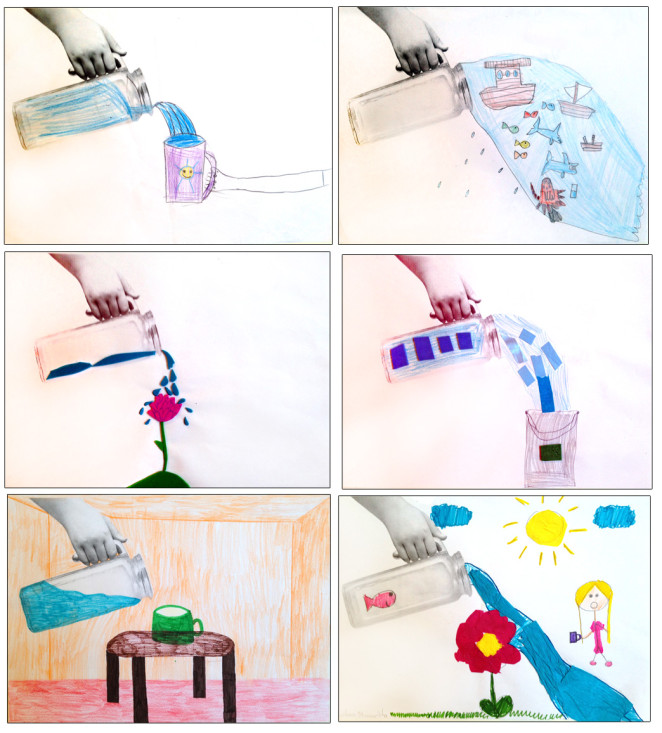 Pages made by kids in The Primary school in Bor Pakwau, Jonglei State, South Sudan: 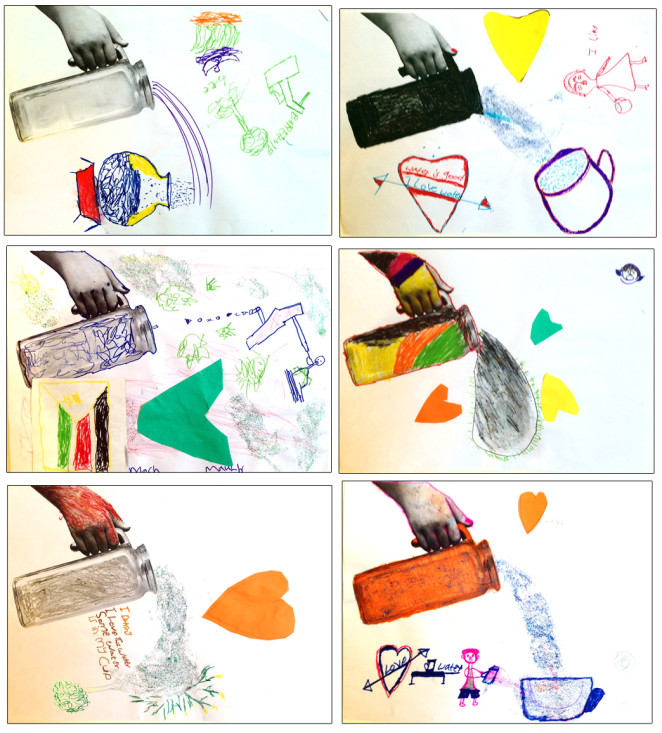 *Stay tuned: The film will be completed next month!