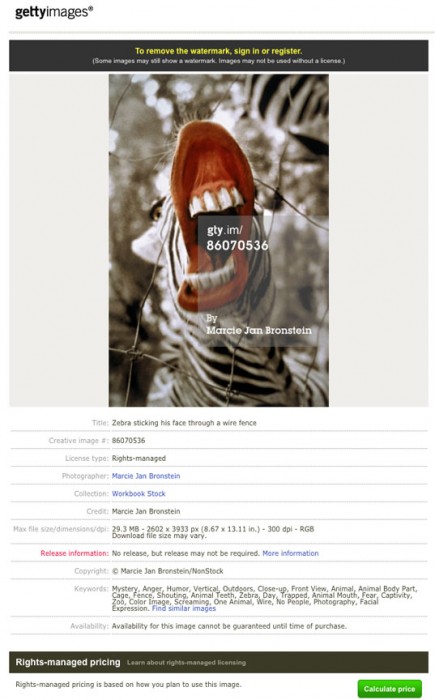 We’ve been swimming in a sea of digitally created, manipulated, distributed and proliferated photographs for many years now, and even though I’m a fish swimming in the same sea, I’m continually taken aback when I find my own images (like the hand-painted, black and white photograph above, available for licensing through Getty Images), used in some really personal way, by someone I don’t know, and without credit or a link back to me.

For the record, I photographed this image in the year 2000 in a Safari-park style zoo in France. 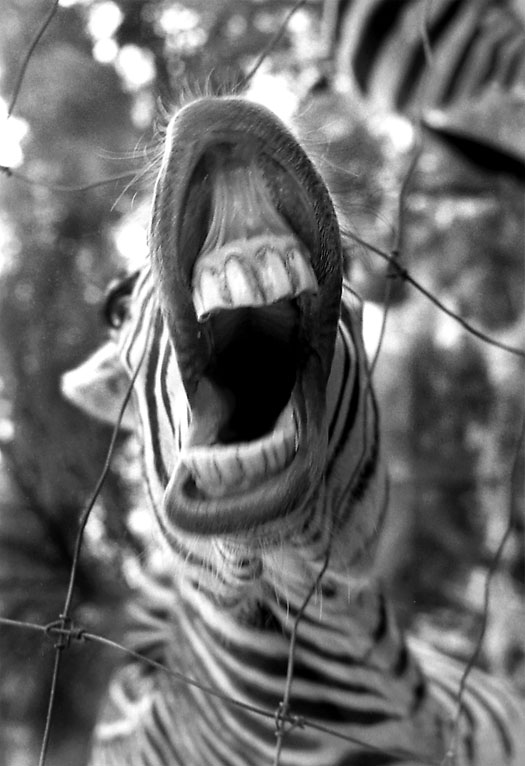 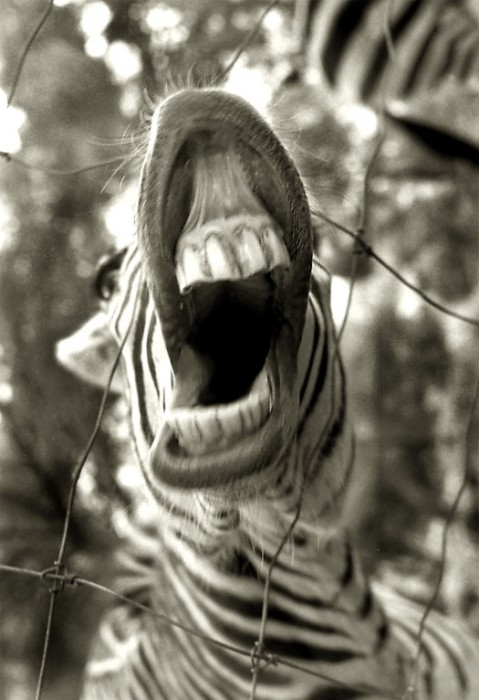 and then, working in layers, hand-colored it 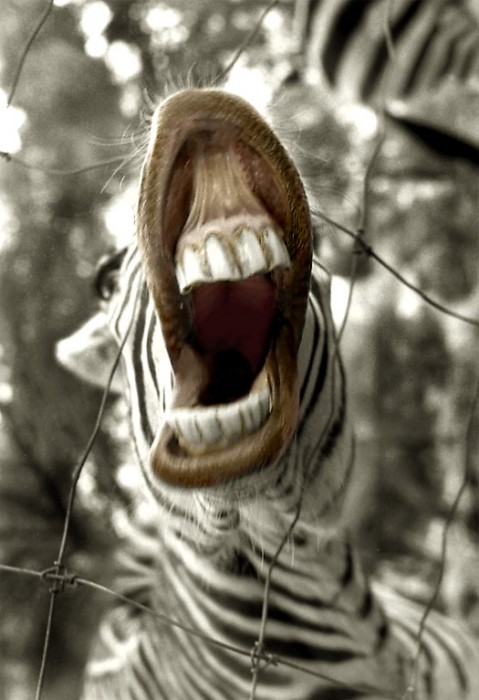 to add dimension… but more importantly, 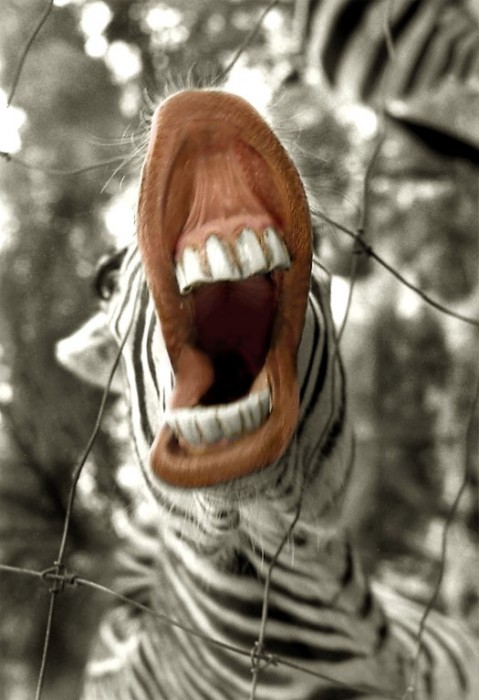 to create a photographic image that felt hand-made. 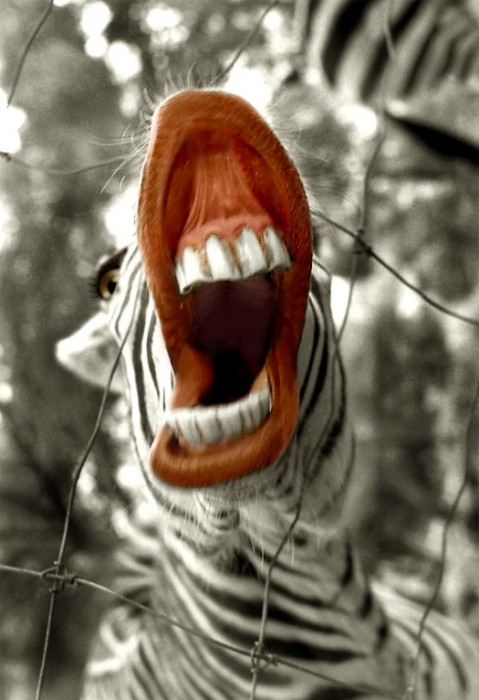 There they were, facing the blank wall of the cave, drawing implement in hand. They inhaled, they exhaled. Their eyes were open. They began to draw. Lost in that singular triangulated space of connectivity between their Selves and the wall and the moment, they created something from nothing. Where once there was a blank wall, now there’s an image.

How might these creators have felt if after some time, they were to enter another cave and come upon their image, their work, on the wall of another caveperson? That uniquely expressive image of the animated creature they drew…there it is!…not only on another wall, but laden, infused, with another identity.

I won’t try to label the feelings of my ancient creative predecessors. But I will say that I’m sure they would have felt something. 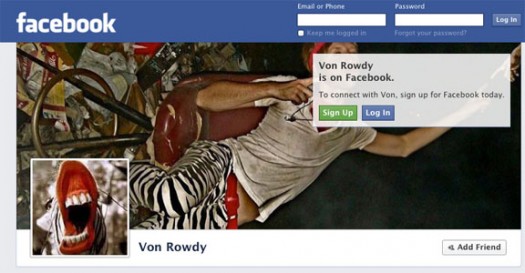 I wonder what they would have thought if they saw their image on the wall of Mr. Von Rowdy (aka Jared Wyatt, currently living in Leipzig, Germany)… 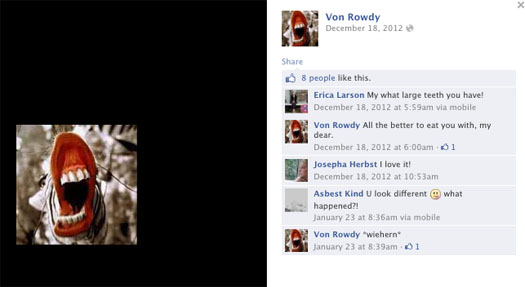 Would they have been pleased to know that 8 people “liked” it? Or might they have felt that perhaps there could have been some sort of human-to-human, consumer-to-artist correspondence, prior to the abduction of the image?*