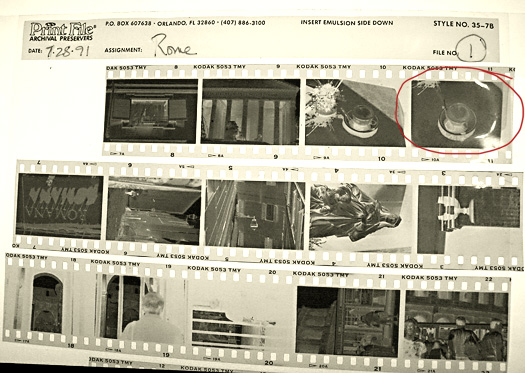 In an earlier post I wrote about the world of stock photography and a few of the journeys my photographs have taken as they’ve moved out into the world. One photograph that holds a special place in my heart (pun sort of intended), deserves to have its own post, because it’s a photograph that represents a series of “firsts” for me. 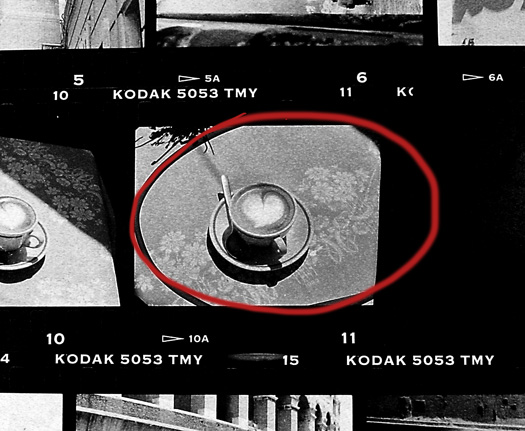 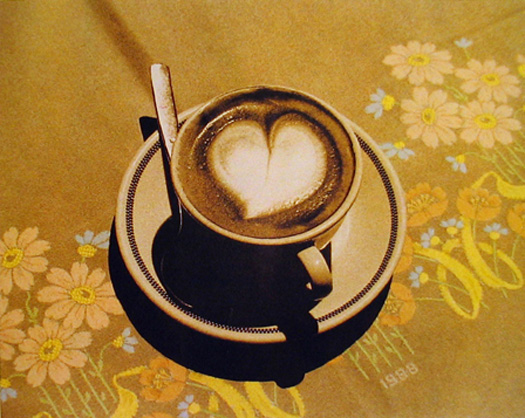 The photograph was taken on my first morning in Rome. It was my first cup of Italian cappuccino (taken on July 28, 1991, when cappuccino was not, as it is today, a regular part of our American lives.) It was the first time I had ever seen milk swirled into a design. It was one of the first of many-hundreds-in-many-years, of my hand-painted photographs. It was the first photograph that I ever sold through an agency, and the first time one of my images was licensed for a card. As of today, it is the image that has sold the most times in the most countries.

Here are two examples of my hand-painted photograph, “Cappuccino,” licensed for book covers published by Back Bay Books and Blanvalet: 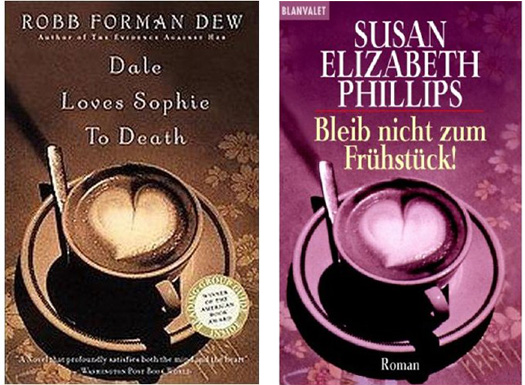 And here are two examples of the photograph, licensed for use on cards published by Avanti Press and Portal Publications: 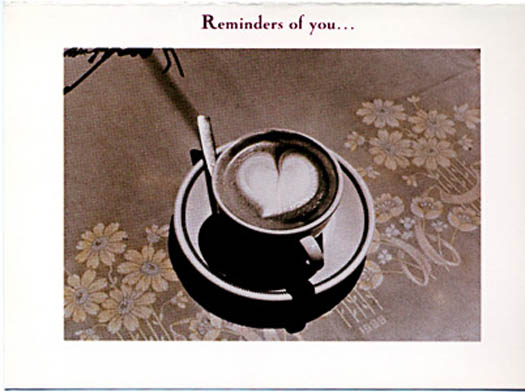 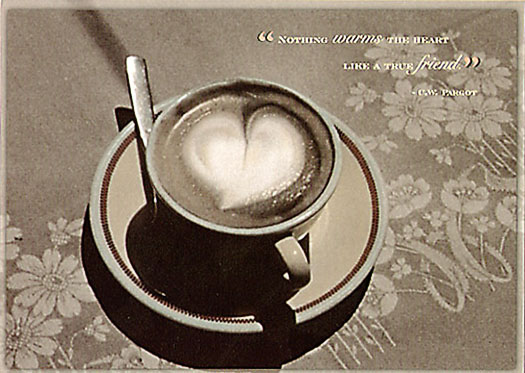 It has also been featured, as a free-standing photograph, in books such as Object Lessons, published by Guild Publishing: 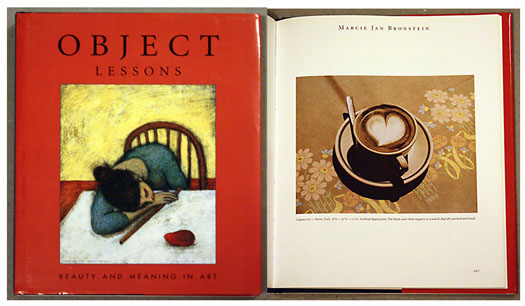 How did these companies go about licensing “Cappuccino”? They moved through the standard channels, and bought the rights to my image via my agency, Getty Images. Here is my photograph as it is listed on the Getty site: 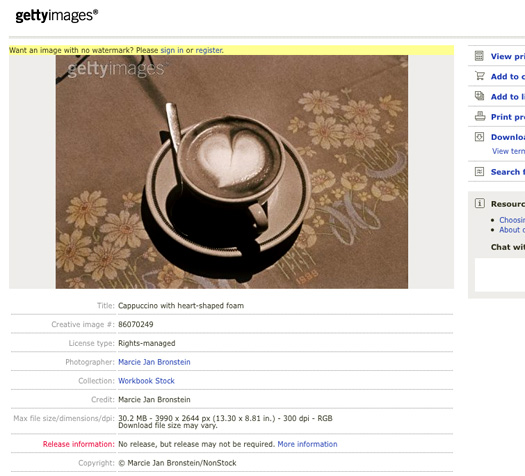 Of course one might also choose to use my image without licensing it. This is called stealing. Or copyright infringement. While “Cappuccino” is the image that has sold the most times in the most countries, it is also my photograph most often stolen and used without payment. Here are a series of blogs, selected from more than thirty, which have posted my image, without licensing, payment, or, needless to mention, credit: 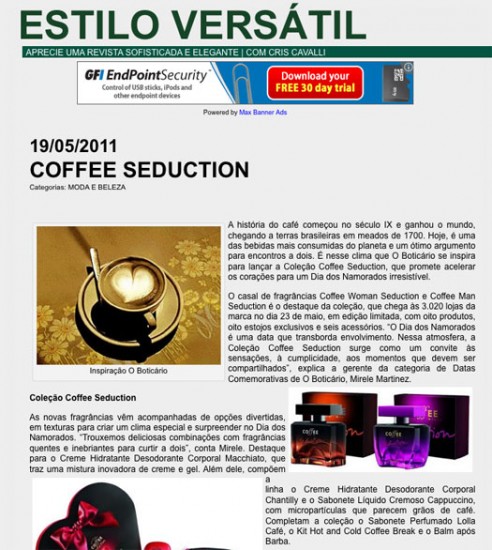 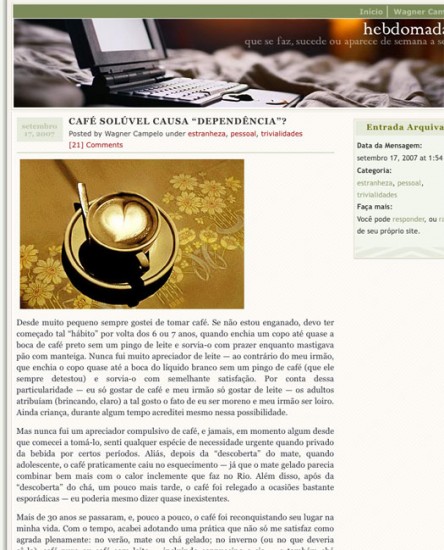 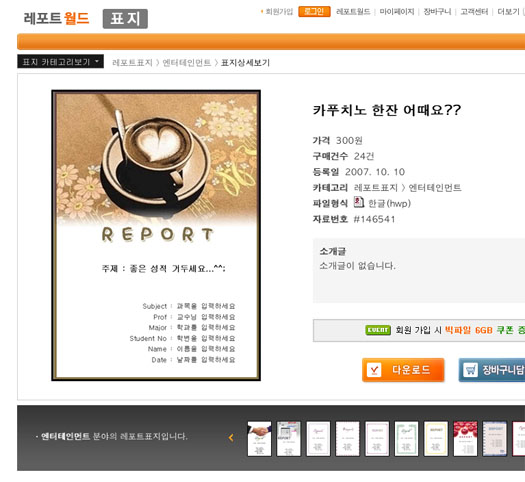 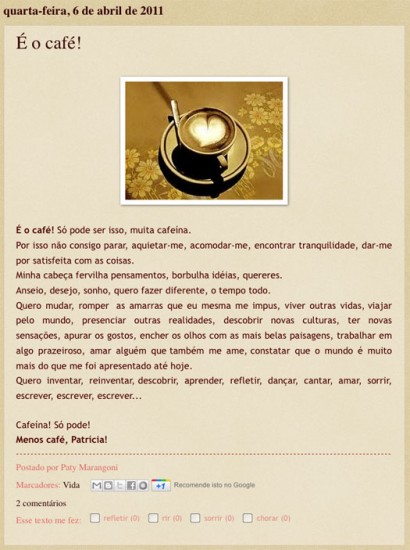 What’s interesting to me is that the digital technology that allows for the limitless creation and proliferation of photographic imagery also allows for the often unlimited access to the same photographs. And it’s the same technology that allows me to locate (as in the above examples) my own images, in a matter of seconds, anywhere in the world. Google images, and it’s “reverse image search” is fascinating. Simply upload an image, click search, and receive, as I did, more than fifty seven examples of your reincarnated image: 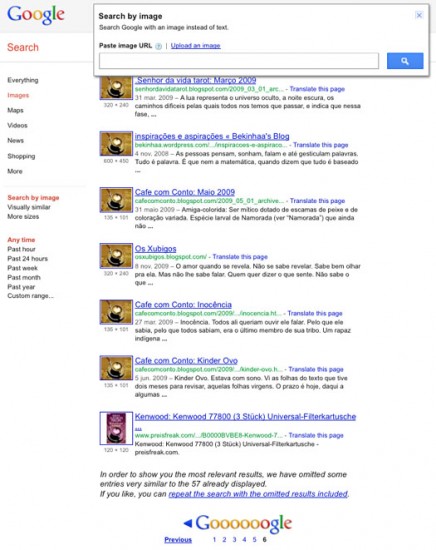 It’s the life of a photograph, in 2011. Which feels to me less like a continuation of the same life, and more like a reincarnation: My original work, reborn again and again and again, in another country, in another language, in another format…used as some stranger’s very personal (but not so private) symbol.  I’m all for good karma. But just the same, I wouldn’t mind getting paid for my art.*